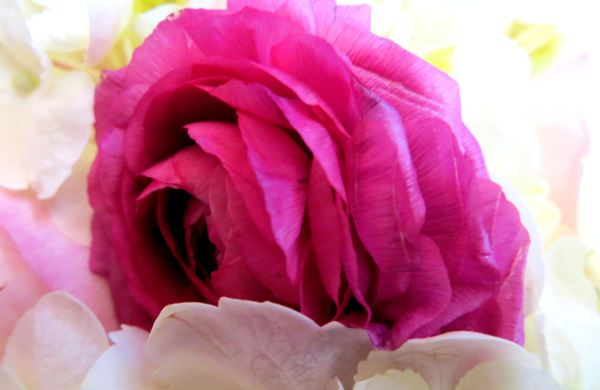 In a grand story, there is always a quest, a journey towards a goal where the main players travel many miles into wild and dangerous territory, overcoming significant difficulties along… Read more A Wedding…Dialogue I →

Some say that there are two kinds of people in this world: those who love J.R.R. Tolkien’s Lord of the Rings and those who will soon come to love J.R.R.… Read more The Time Given →

A View From Monet’s Window

The creditors are proving impossible to deal with and short of a sudden appearance on the scene of wealthy art patrons, we are going to be turned out of this… Read more A View From Monet’s Window →

The quote in my Woman’s Diary for the week of November 22, 2010 was from Anais Nin. “Each friend represents a world in us, a world possibly not born until they… Read more Anaïs Nin →