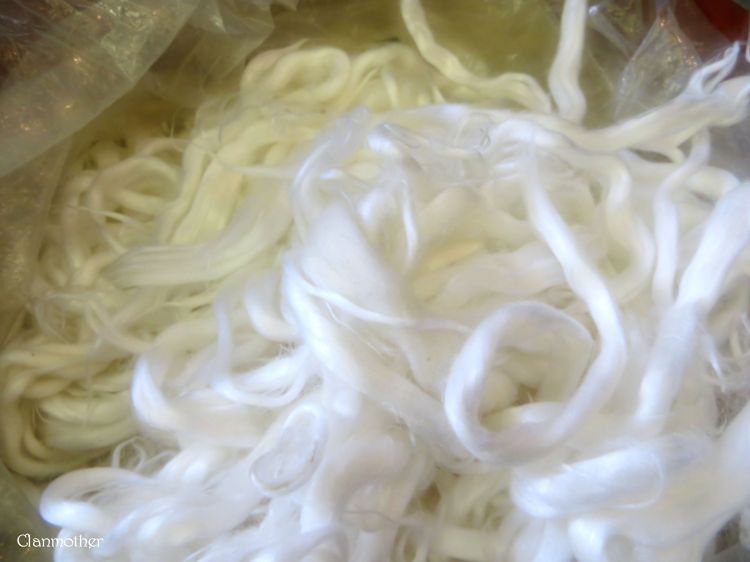 There is a distinct cachet attached to the word “genius” for therein lies the suggestion that whomever possesses this gift transcends the realm of mere mortals.   While many attempt to quantify and qualify the “genius” classification, most of us find our definition via individuals who have displayed an exceptional intelligence or creativity.  Generally, we recognize it after the fact, rather than anticipate the occurrence.

James Hargreaves was an unlikely candidate for genius-hood. His birth was recorded in 1720 in the hamlet of Knuzden Brook near Blackburn, Lancashire.  Without formal education, he was unable to read or write.  He was a carpenter and weaver, occupations typical of Blackburn, a town known for the production of linen warp (lengthwise yarns/threads on a loom) and cotton weft (yarns/threads drawn through the warp to create cloth). Married with a large family, where would James have found the time to transform the weaving industry?  For that is exactly what he did when he invented the spinning jenny.  It was an engineering feat that would have far reaching consequences within his lifetime. Indeed, James’s  invention introduced a spinning technique that was a key factor in the emergence  of the Industrial Revolution. 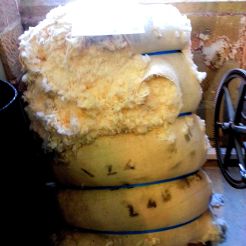 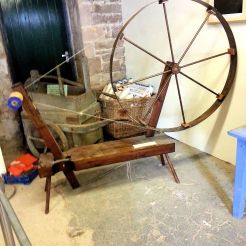 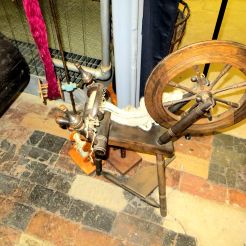 The story goes that Jenny, one of James’s daughters unintentionally knocked over the family spinning wheel which caused the spindle to carry on revolving.  The idea that a whole line of spindles could be worked off one wheel came to him at that very moment.   It seems that Jenny never existed; and we will never know with certainty that a revolving spindle caused an “ah ha” moment.  What we do know is that James built a machine that placed eight spindles side by side so that several threads could be spun at the same time.

Here is where it gets interesting.  James kept his invention secret.  He built a machine for family use, but it wasn’t long before he sold the machines to a few of his neighbours.  At first everyone was pleased.  That is, until the price of yarn plummeted.  The large spinning community of Blackburn, foreseeing the demise of their livelihoods, turned against James.  Several broke into his home and destroyed his machines.  James fled, with his family, to Nottingham.

And that is when fate brought him ever closer to Sir Richard Arkwright.

“Remember upon the conduct of each depends the fate of all.” 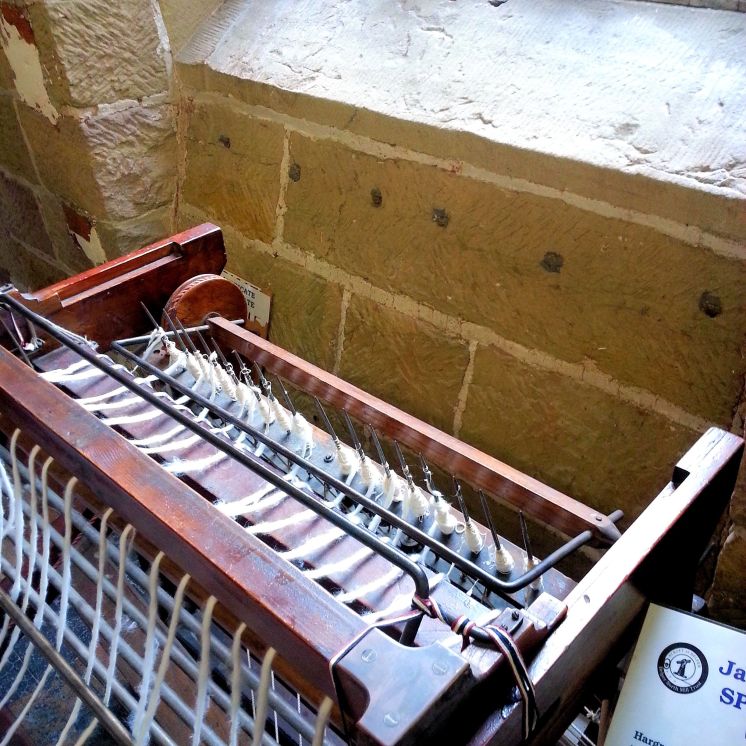 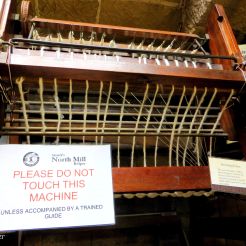 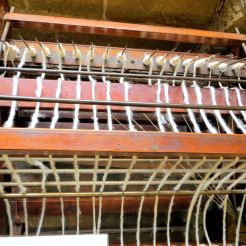 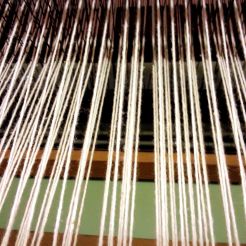