“My father told me, never have partners.”

The Richard Arkwright narrative integrates many themes, from innovation and development to human rights and international trade.   But it is first and foremost a story about people who lived within a time of unprecedented growth and expansion.  What were their thoughts, their responses, their hopes and dreams?  How did they participate within their work environments and social structures? These were the generations that offered the world a new reality and prepared the way for the Information Age.  Change thrives on human endeavour, which includes both individual and collective effort.  It was the interaction between these two forces that supplied the drama, as well as the driving force behind the Industrial Revolution.

Richard Arkwright, the Wig-maker from Preston Lancashire needed hair, in large quantities, to make his wigs.  He travelled throughout England collecting discarded hair.  His business was thriving, but the fickle tide of fashion was working against him.  In the early 1700’s, wearing a wig was the unquestionable mark of acceptable elegance, but by the 1760’s when Richard Arkwright entered the industry, more men were turning to their own hair. This caused a great deal of anxiety amongst the established wig-makers; they responded by asking the King to introduce a law requiring men to wear a wig.  Richard Arkwright was one step ahead of his peer group.  Men may not need wigs, but they needed clothes for themselves and their families.

Richard Arkwright had heard rumours that it was possible to invent machines to turn raw cotton into thread.  He was ready for career shift and had money to invest.  By the year 1763, weaving had benefited from advancements in automation.  Spinning, however, still relied on the hand wheel. While there had been attempts to use mechanical rollers, more work had to be completed to make it a profitable venture.

Meanwhile, in another part of Lancashire, Thomas Highs a reed maker and John Kay, a clockmaker had joined forces to construct a cotton-spinning machine.   Each man brought essential skills to the project.  Thomas Highs made reeds, a weaver’s instrument for separating the warp-threads (more on this later); John Kay applied his knowledge of small gears and fine clock mechanisms.  Between the years 1766 – 1767, Thomas Highs found a method of spinning by rollers, which John Kay developed into a trial machine.  Their problem – they ran out of money and had to abandon the project.

The pairing of innovation and money brings together unlikely partnerships. There is a caveat. Even with the most excellent of ideas, partnerships are subject to the risk of personal ambition and incompatible goals.  So it was with the Reed-maker, the Clock-maker and the Wig-maker.

“The poor man who enters into a partnership with one who is rich makes a risky venture.” 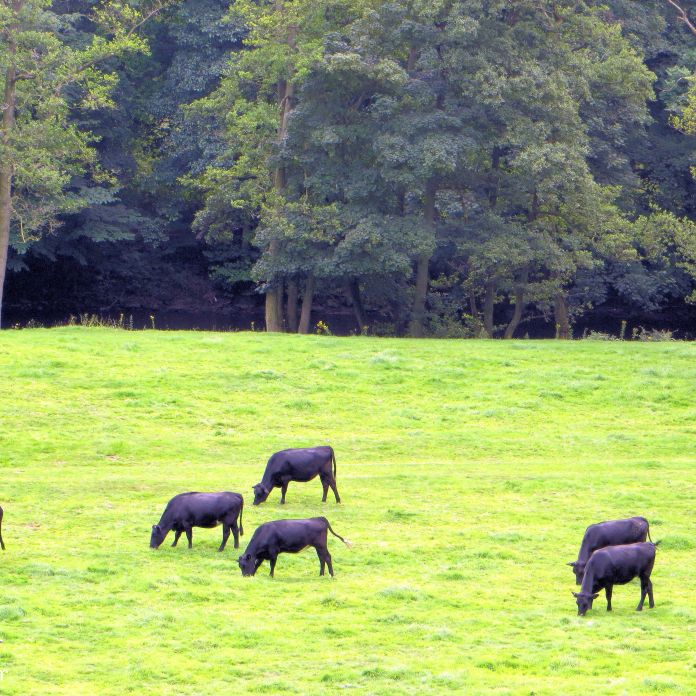 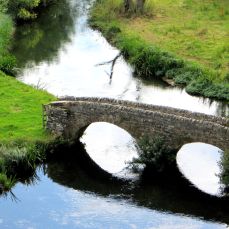